The Perfect Location: accommodation in the centre of Golden Bay

Adrift is situated on its own private, sandy beach; on a quiet, coastal strip between Takaka and Collingwood in Golden Bay and between two of New Zealand's great National Parks.  Our coastal property is officially recognised as an area of "Outstanding Natural Landscape". 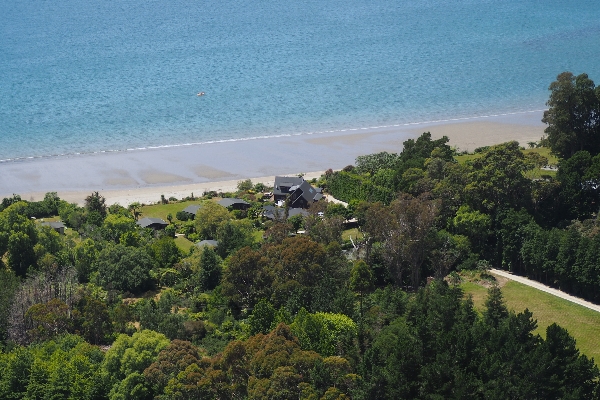 All accommodation options are situated within a tranquil garden oasis, nestled beside the pristine, sheltered waters of the bay, offering safe swimming at both low and high tide.

See how to Get Here >

BOOK DIRECT PROMO:  Enter code 'direct10' at the booking screen to get 10% off